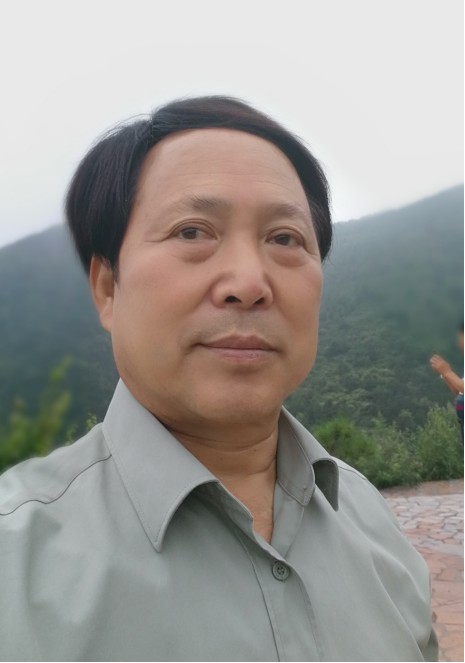 Wang Yunxian is a famous Chinese calligrapher and painter, a member of the Chinese Calligraphers and Painters Association, director of the Art Creation Center of the Chinese Calligraphers and Painters Association, a special artist, member, director and deputy secretary-general of the Calligraphers and Painters Working Committee of the New Art Group of the Chinese Calligraphers and Painters Association, a visiting professor of the national architecture institute of china Calligraphers and Painters Professional Committee, deputy secretary-general of the Calligraphy and Art Research Association of the Chinese Couplets Association, executive director of the China National Land Calligraphy and Painters Research Institute, deputy editor-in-chief of the Hebei native, born in 1958, Party member, graduated from Peking University and China University of Political Science and Law, and was employed as a senior art consultant by Founder Publishing House of CPC. After leaving office, he specialized in Chinese painting and calligraphy and founded Wang Yunxian Art Museum of Painting and Calligraphy, Fushou Hall and Chinese Ancestor Culture Research Institute. Mr. Wang is a disciple of Zhang Zhaofeng, a calligrapher and painter in Tianjin. He has received the words and deeds of Li Henian, Gong Wang, Mu Lingfei and Wang Shuhui. Many of his works have won gold medals and special contribution awards, as well as "Gold Medal for International Artists" and "Meritorious Figures in Art". In 2000, he and Wang jinbo, the leading calligrapher in the world, opened yaoshanying calligraphy and painting garden in Beijing's west Liulichang, supporting the establishment of the central academy of calligraphy and painting arts, the national mayor's academy of calligraphy and painting and Mao Zedong's academy of calligraphy ... Due to work reasons, there are few paintings and calligraphy works available. The works of left-hand and right-hand books, anyway books, hanging books, blind books and so on have been collected by many leaders and friends, so far they have been called "double heavenly officials" and "extraordinary people in the world of books". In recent years, there have been large-scale live broadcasts of works written with both hands and placard works by CCTV and ETV. There are also some works that have been selected on the CPC's clean government calendar. Works presented to top officials of 17 countries, such as "friendship lasts forever, dragon travels all over the world" and "soaring". Some of the works have also been published in newspapers and magazines, which cannot be cited as an example. Even so, Mr. Wang said, "never dare to enter the Jianghu. being a student and studying hard is the foundation, aiming at serving the people and striving for the development of Chinese culture." 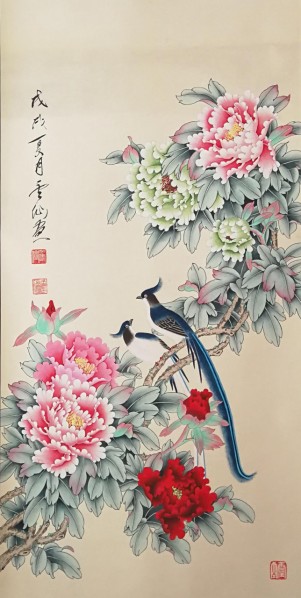 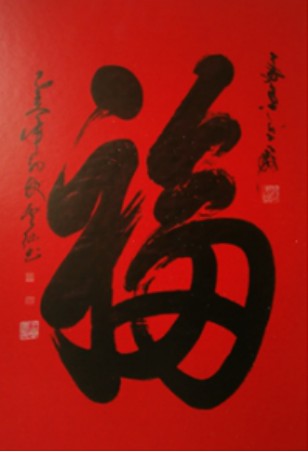 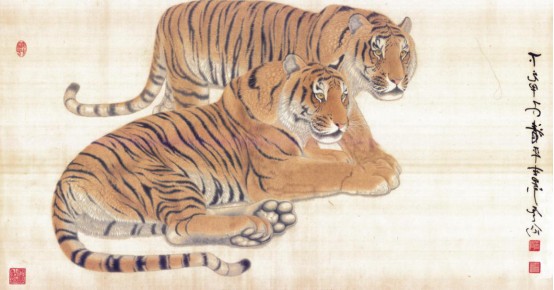 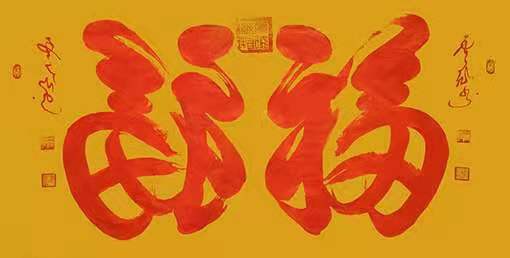 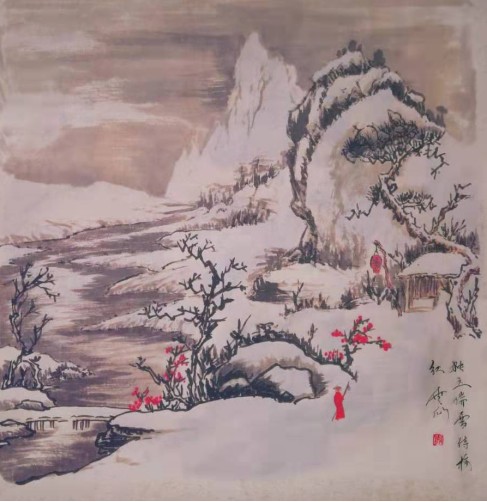 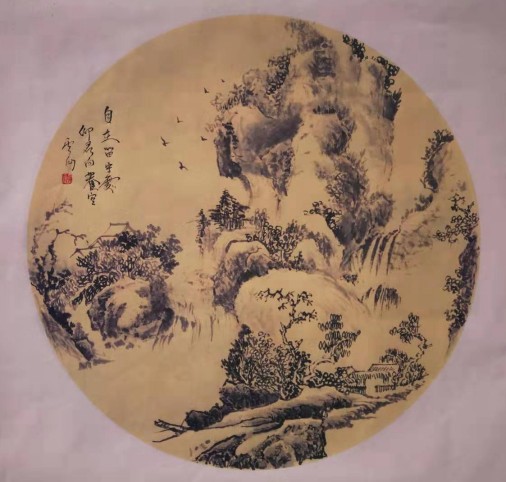 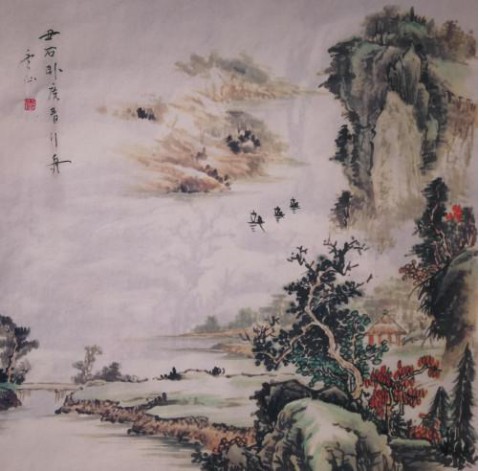 Wang Yunxian's "Watching the Sea and Listening to Tao" 4-foot 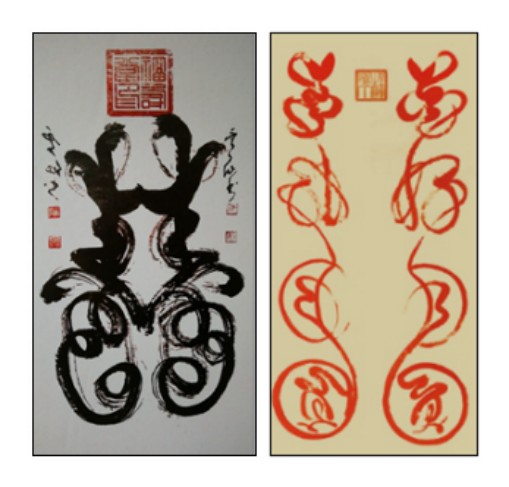